In 1986, Beth Knake ran the Crisis hotline at the David Lawrence Center. The helpline was available from 9am to 5pm on Monday through Friday. Beth knew the helpline needed to be 24/7. Beth proceeded to take the helpline on as its own community non-profit and thus beginning Project HELP’s great journey. Beth – Being a pioneer in the 80’s & 90’s, worked diligently with the Violence Against Women’s Act and Movement as well as with the Victims of Crime Act. She worked continuously and tirelessly with the State and many Statewide Committees of Action and was a founder in the creation of the Florida Council Against Sexual Violence. The Florida Council Against Sexual Violence is now the State Certifying Agency for all Rape Crisis Centers in the State of Florida. Project HELP was one of the first Rape Crisis Centers certified in the state in August 1995. The helpline grew to include the Rape Crisis Center as well as a crisis center offering crisis intervention/counseling and court advocacy to all victims of crime through the Victims of Crime Act. In late 2006 Beth retired from the agency. The agency kept growing as needed services kept growing. In 2010, Project HELP worked diligently to successfully bring a forensic rape exam facility in-house. Project HELP’s team consists of a medical director, 1 Sexual Assault Nurse Examiner, an executive director, 6 victim advocates (2 bi-lingual; Spanish & Creole) and up to 30 volunteers. Each employee, volunteer, and anyone on the team must complete state certification of 30 hours of Advocacy Core Training as well as 16 hours on the job training and 6 continuing education hours each year.

Project HELP’s goal is always, and will always be re-empowering victims to move forward and recover from what was taken away from them. Project HELP offers coping skills, safety plans, and individual goal planning. Project HELP works with victims so they can recognize, face and solve problems arising from their crime and trauma. We want to be sure all victims know their rights, and never feel alone because HELP is here. 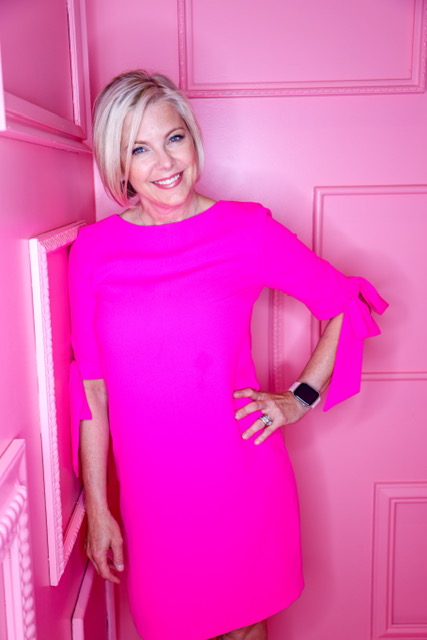 “Being a knowledgeable community member makes a community grow stronger. Helping those who’s pain and trauma may go unseen survive a difficult time, turns them into survivors who can continue as active strong members in our community.” 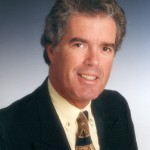 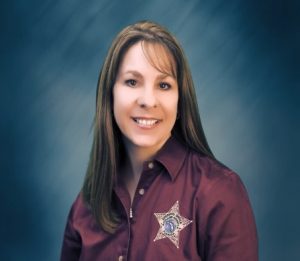 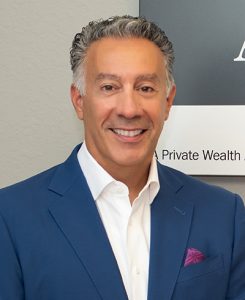 Anthony J. Leopizzi (CFP, CLU, ChFC, CIMA), has been a Certified Financial Planner and financial advisor, serving the Florida and NY metropolitan area for over 30 years.

Anthony is a graduate from the NY Institute of Technology with a BS in Finance. He started his career as a stockbroker and became a Certified Financial Planner in 1993.

Being born and raised in The Bronx, Anthony attributes his career and success to life experience, losing his father at the age of 8 years old in NYC and having to assist his mother raising him and his younger brother on public assistance as a single mother. “I believe my calling is to help others by ensuring financial success and help prevent them from being vulnerable. Growing up in a single parent household in NYC left me vulnerable as a young man, and this is my way of giving back to help others “.

Anthony thrives on active involvement with his community. He is currently 3rd Degree Knight with St. Elizabeth Seton council 4357 and is a member of the Knights on Bikes. Anthony was a past President of the Financial Planning Association in the Greater Hudson Valley from 2003-2009, and an active member today.

Anthony currently lives in Naples, FL with his wonderful wife, Jadis. He is a proud father of two wonderful daughters, Michela and Amanda. In his spare time, he enjoys, golf, tennis and mixed Martial Arts. 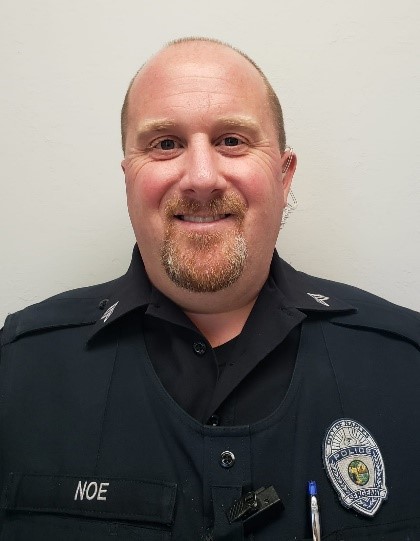 Erik was born and raised in Naples, Florida. His family has been in Naples for 65 years. Erik is married with two girls, 18 and 14. Erik’s oldest daughter currently attends Mars Hill University on a swimming scholarship.

The City of Naples hired Erik in January 2006. He was assigned to road patrol, where he worked as a proactive patrol officer on the night shift. He made one of his focuses to be, taking drunk drivers off the road. He worked diligently as a road officer making many DUI arrests during his time on the road. In August of 2011, Erik was promoted to the Criminal Investigations Division as a general crimes detective. He found his true passion for death/homicide investigations and became the lead Homicide Investigator. While in CID, he obtained his master’s degree in Public Administration. This allowed him to become an adjunct professor for Florida Gulf Coast University. In March of 2021, Erik was promoted to Sergeant in the road patrol division. Erik currently oversees a dayshift squad of patrol officers.

Project HELP works with dignity and compassion to ease the pain of those affected by rape, violence, crime or loss of a loved one.

To provide members of our community, regardless of age, financial status, ethnicity and identity with access to our 24 hour Crisis and Referral Helpline, Sexual Assault Response Services, Crime Victim Advocacy, Sudden Death Response and Crisis Intervention Services. We strive to HELP those affected by violence, sudden death and trauma.

The employees, Board of Directors and volunteers are a highly motivated group of professionals working together to provide exceptional evidence based survivor services, offering empowerment, growth and education while being fiscally responsible and transparent. We believe in enriching lives. This allows all survivors to follow a journey of healing, making tomorrow a better day and making a genuine difference in our community.